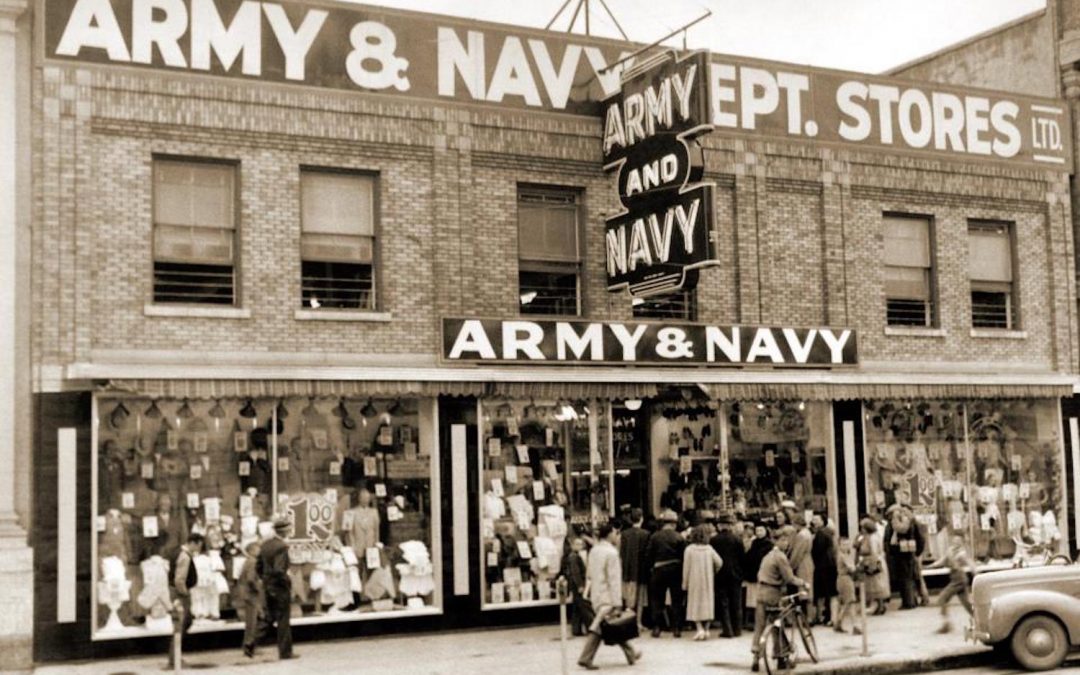 For decades, the Army & Navy department store served Gastown and the Downtown Eastside. This quintessential general store provided everything from clothing to hardware, food and camping supplies at low prices; it was promoted as the place “where the masses shop”, and for a century it was. When Army & Navy closed their operations at all five of their stores, right after celebrating 100 years in business, due to the insurmountable challenges of COVID, its loss was deeply felt in the neighbourhood. 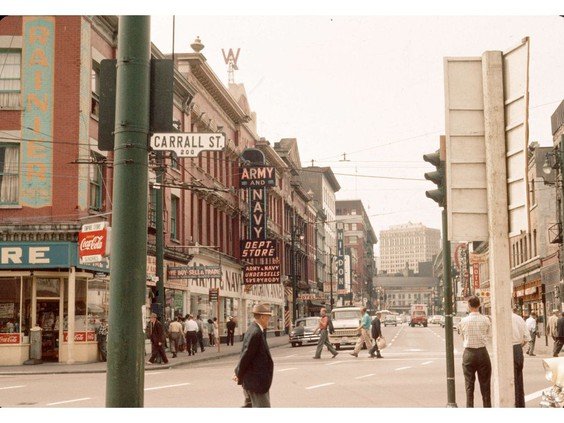 2021, however, marks a new chapter for this location as this former Vancouver landmark store is now a temporary housing shelter, which will be named after Bud Osborn, a Downtown Eastside poet and drug policy activist who died in 2014. As we announced previously, we embarked on another project with BC Housing on this temporary shelter, in partnership with Boni Maddison Architects! This project had its unexpected challenges and a very tight deadline, which we are proud to report had a successful finish, with reports in the press hailing it ‘a new chapter’.

The Osborn is divided into two parts, a sleeping area and a drop-in space people can use during the day, making it possible to clean the sleeping area every day without putting residents back on the street.  That shelter’s configuration — which uses beds enclosed with movable walls — provides more privacy than the bunk-bed configuration used in other homeless shelters. The shelter is a 24/7 supported environment, which means that, unlike most shelters, residents will not be required to vacate by a set time each morning. With a total of 60 ‘sleeping pods’, resident can seek stability during difficult times and hopefully transition from the shelter to longer-term housing. 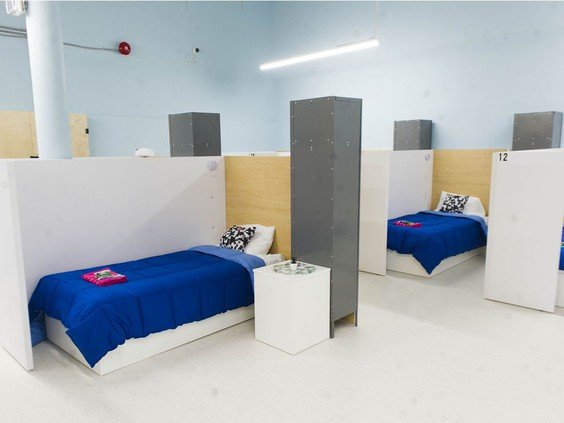 Klondike Contracting is excited to have played no small part in the new incarnation of this former discount department store, that will also serve the community, but in a different way.