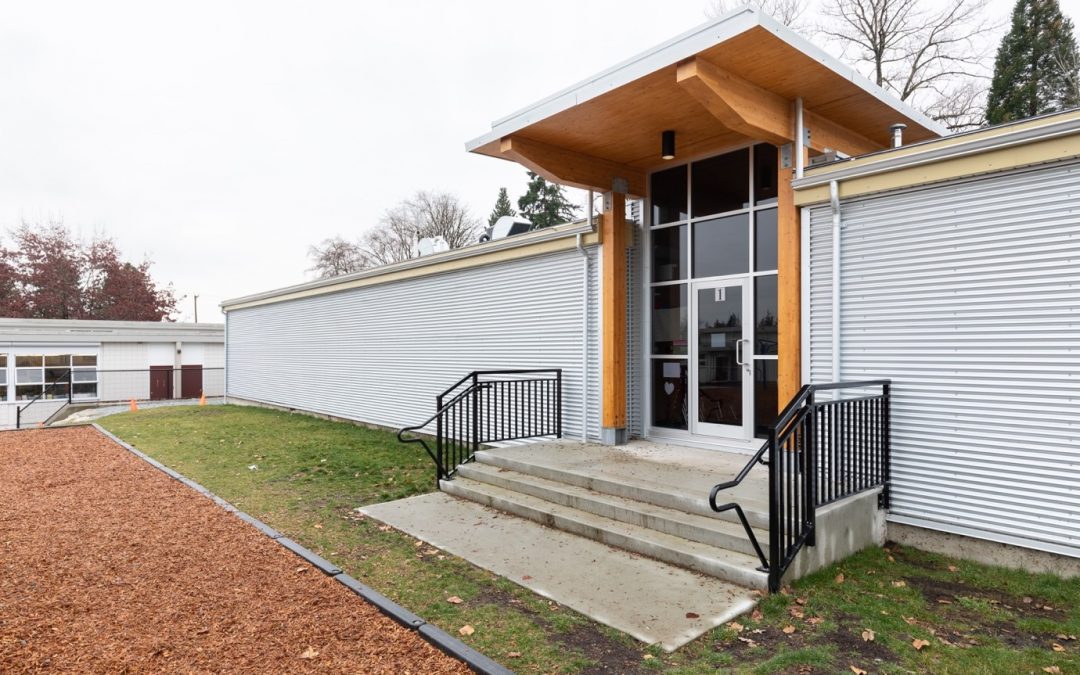 The childcare shortage throughout BC has long been an invisible crisis, but luckily it has come to light more in recent years.

Several studies in the last few decades have shown that childcare in British Columbia is largely unaffordable, unavailable, and of low and inconsistent quality due to high parent fees, insufficient licensed spaces, and low educator wages/education levels.

This lack of space not only affects parents – it also affects their children. A chronic lack of available daycare can negatively impact family budgets, the quality of life for families, and the economy of the BC as a whole.

While families were grappling with a shortage of childcare in Burnaby, the Board of Education eventually stepped in and agreed to use district land to create more safe, affordable, and licensed child care spaces in order to help address the problem and also be part of the solution. Specifically, they decided to add an additional 601 new childcare spaces at 8 different locations throughout the City of Burnaby.

Klondike Contracting has since been given the honour of providing construction management services for a total of 389 of the 601 spaces, including:

These spaces are inclusive of both before and after school care as well as preschool-aged childcare spaces. Check out some of our work so far and leave a comment to let us know what you think!

Our main goal is to help play a part in solving this ongoing childcare crisis by creating more accessible and inclusive environments for all children including vulnerable populations, Indigenous communities, those with extra-support needs, and families who are new to Canada. 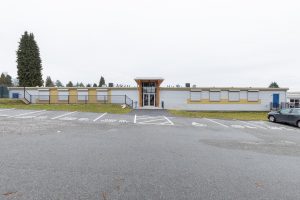 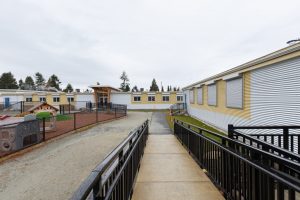 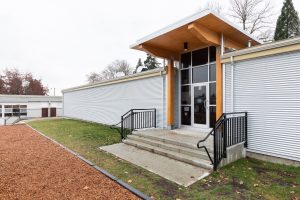 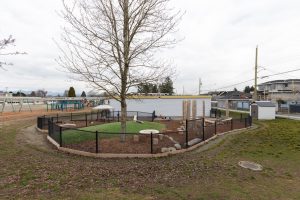